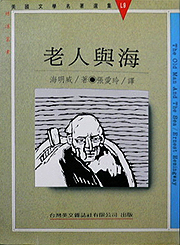 The Art of Wrestling

The Lights of Hanukkah: A Book of Menorahs

Amos in Song and Book Culture