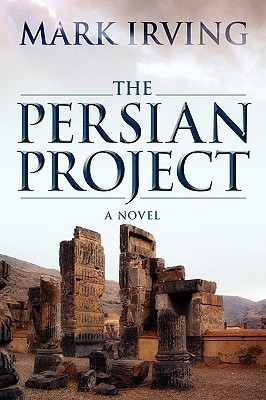 The Path to Healthy Relationships: It All Begins With You

And we do love